Useless Machine in a Can

Home ⁄ Useless Machine in a Can 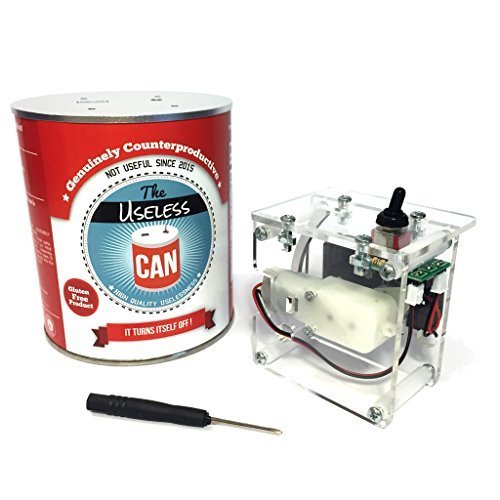 This item is no longer for sale.

This project has been funded by 300% on Kickstarter. Thanks to our 427 backers and 173 customers on Amazon who believe in our project. We designed so that it could be assembled by children. This is the most user friendly useless machine on the market. Assembling the mechanism of the can requires no soldering or complicated actions. Most of the assembly is done with a simple screwdriver.

The first useless machine has been invented by MIT professor Marvin Minsky, while a graduate student at Bell Labs in 1952. Sci-fi writer Arthur C. Clarke, after seeing it in Minsky’s office, wrote: “There is something unspeakably sinister about a machine that does nothing—absolutely nothing—except switch itself off.” 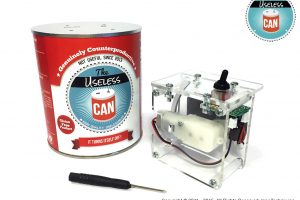 When we decided to make a Useless Machine, we wanted to do something new. This “do it yourself” contains 52 parts that do not require soldering or specific gear. Most of the assembly is done with a simple screwdriver.

In order to make mechanism as compact, light and effective as possible, we designed custom electronic components. These parts make assembling the can a lot easier. Our custom made components take care of the soldering for the user. The switch is attached to a custom made circuit board allowing the user to connect the components quickly and easily. It also simplifies the layout of the cables and prevents errors during the assembly. There is no danger of damaging any components when connecting the cables. If the cables are connected at the wrong places, mechanism will not work and won’t suffer from any damage. This makes it perfect for children since they cannot break it by accident. 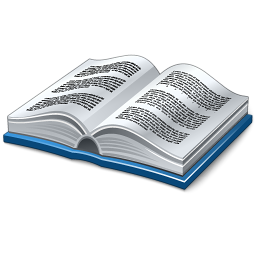 You can now download the Assembly Manual (PDF). This is version 0.28 Beta.